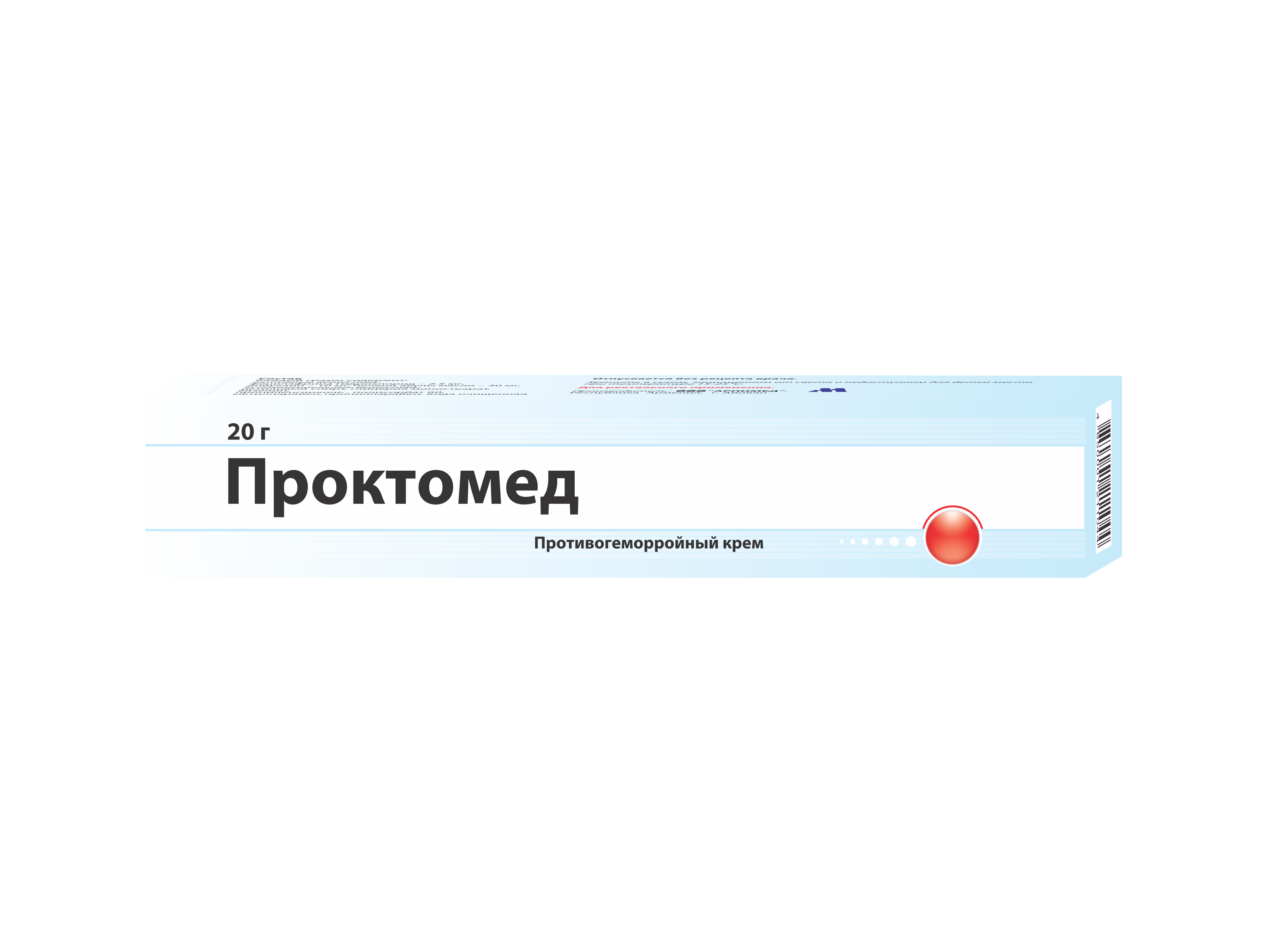 Each gram of Proctomed cream contains:

Uses
Dosage and administration
It is best to use Proctomed after defecation.

Patients should be advised to consult a clinician if the anorectal condition worsens or does not improve within 4 weeks of treatment, or if bleeding occurs.

When used in recommended dosages for local effect in anorectal disorders (e.g., hemorrhoids), adverse systemic effects of vasoconstrictors such as phenylephrine generally are minimal. Such effects, although unlikely, can include blood pressure elevation, cardiac arrhythmia or irregular heart rate, CNS disturbance or nervousness, tremor, sleeplessness, and aggravation of hyperthyroid symptoms.

Phenylephrine reportedly is less likely than other topical vasoconstrictors (e.g., ephedrine, epinephrine) to cause local irritation. Contact dermatitis has been reported following topical application of certain formulations of vasoconstrictors.

The possibility that topical anorectal application of vasoconstrictors if absorbed systemically in adequate amounts could interact with monoamine oxidase (MAO) inhibitors resulting in potentiated hypertensive effects should be considered. Such hypertensive potentiation could result in serious, potentially fatal effects such as cerebral hemorrhage or stroke.

Unless otherwise directed by a clinician, patients should not receive Proctomed cream for self-medication of hemorrhoidal symptoms if they have cardiac disease, high blood pressure, thyroid disease, diabetes mellitus, or difficulty in urination secondary to prostatic hyperplasia. Patients also should be advised to consult a clinician before initiating self-medication with an anorectal preparation of the preparation if they currently are receiving an antihypertensive agent or antidepressant (e.g., monoamine oxidase inhibitor [MAO] inhibitor).

If you miss a dose, use it as soon as you remember. If it is near the time of the next dose, skip the missed dose and resume your usual dosing schedule. Do not double the dose to catch up.

Pregnancy and breastfeeding
Proctomed used during pregnancy and lactation (breastfeeding) only if the expected benefit for mother outweighs the potential risk for the fetus or child.
Overdosage
Symptoms may be associated with systemic absorption of dibucaine (which is a component of the preparation) and includes drowsiness, restlessness, agitation, and in severe cases – seizures, very rarely – methemoglobinemia (manifested impaired breathing and cyanosis). With a significant excess of recommended single and daily doses of the shark liver oil’s components may develop an increased propensity to blood clotting.

Treatment: in case of methemoglobinemia – i/v of methylene blue.

With simultaneous use of the preparation reduces the effect of antihypertensive drugs. Hypertensive crisis may develop when concomitant administration with antidepressants (e.g., fluoxetine, sertraline) and MAO inhibitors

Call your doctor right away if you notice any of these side effects:

White to off white homogenous cream.

20 g of cream is filled into aluminum tubes (inside package).
The tubes are packed and inserted with the leaflet into cardboard boxes (outer package).

To be dispensed without prescription.